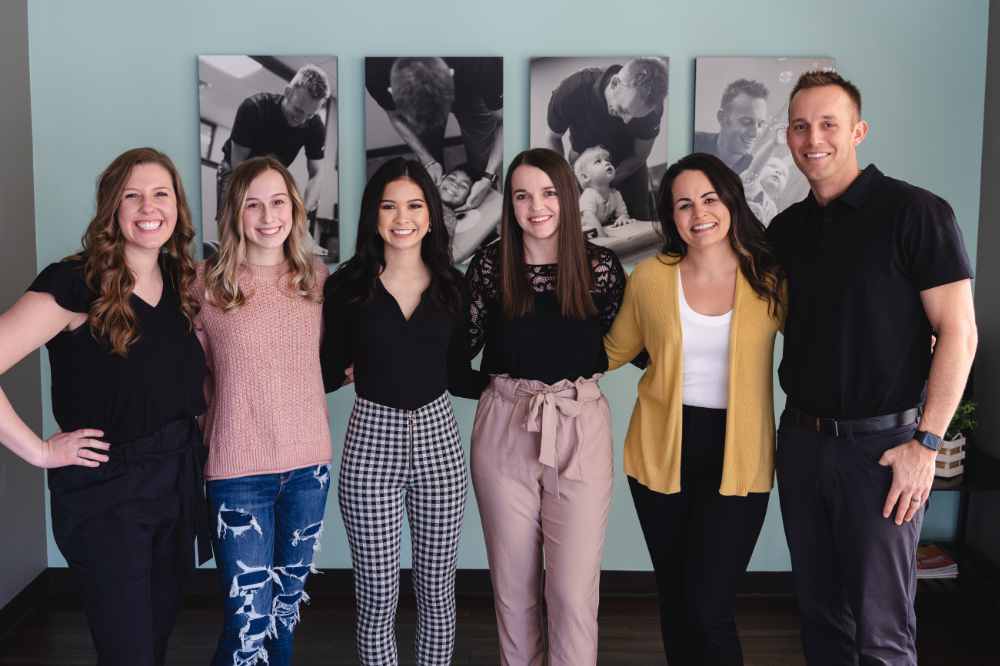 To help us achieve our mission of a health conscious community, we provide complementary lectures on a variety of topics. We encourage you to use us as a resource when attempting to navigate your journey to optimal health and contact us with any questions or concerns you may have.

Health is not a destination…it is a journey! Does your journey need a new road map? Contact us today! 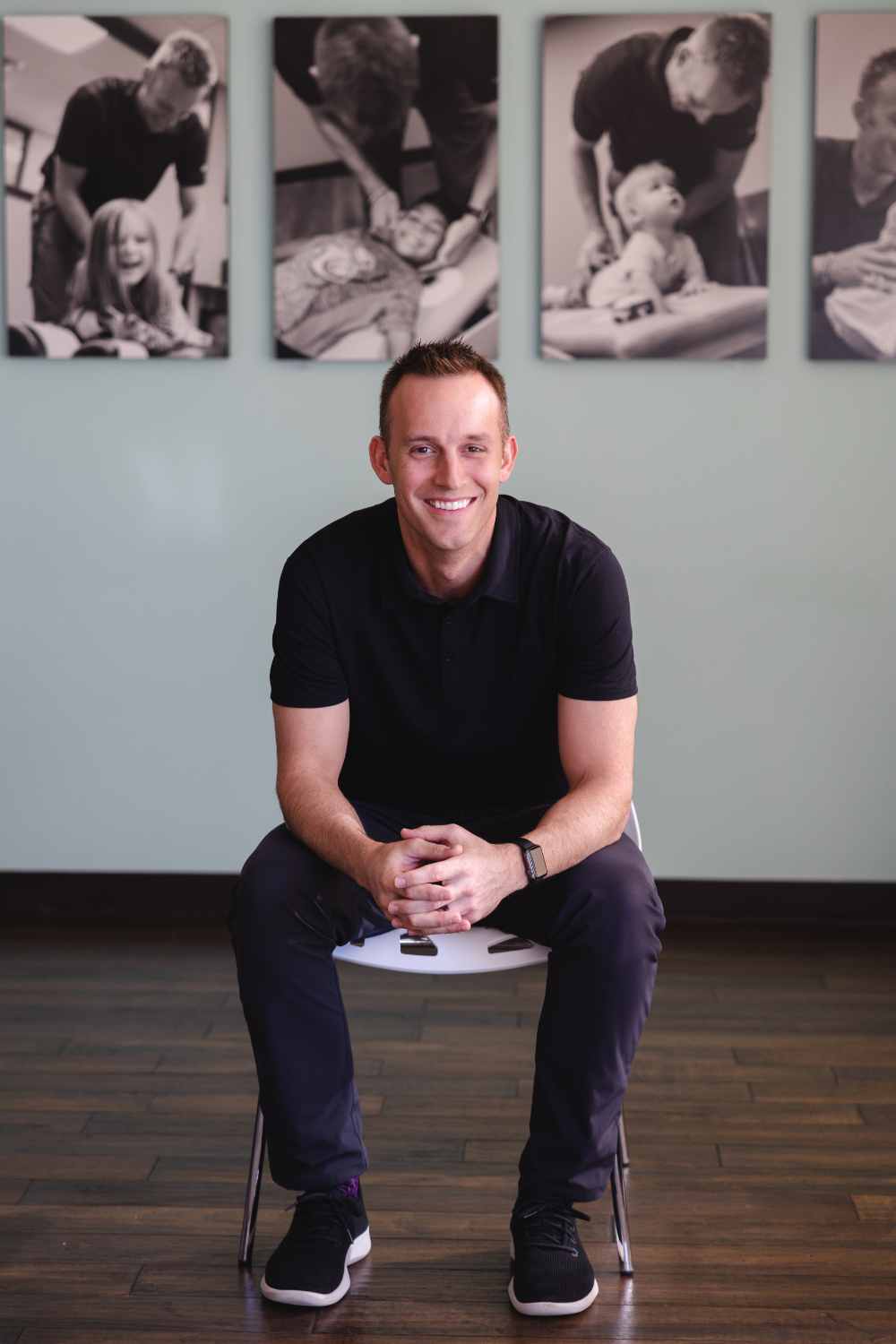 When I graduated high school I enrolled in the Information Technology program at AIB College of Business. Although I excelled in the program, I quickly realized that I was not cut out to spend my life in front of a computer. So when I graduated from AIB I became a retail sales manager…. not an IT guy. Around this time, I became a first-time father of a beautiful little baby girl, Kylie.

I am more than a Chiropractor

But then suddenly the light bulb came on. I was a regular chiropractic patient at the time and had been since I was her age, but for some reason I hadn’t made the connection before that moment. I realized I needed to get her into my chiropractor to have her evaluated and checked for subluxation. Sure enough she was subluxated in the cervical region (upper neck) and needed correction. No tubes. No antibiotics. No more ear infections.

I never realized the power of an adjustment

Until that point in my life, I took chiropractic care for granted and never realized the power of the adjustment. I had used chiropractic care my whole life for prevention and resolution of illnesses, injuries and general wellness but seeing what it could do to help my suffering toddler was more powerful than anything I had ever seen. Roughly one year later, I enrolled in chiropractic school and never looked back. The younger of my two daughters has been checked and adjusted since birth and has not had a single ear infection!

As a Quad City Area native, choosing my chiropractic school was pretty easy. But besides location… Palmer College is the birthplace of chiropractic and one of the most prestigious chiropractic schools in the world. I was fortunate enough to have great classroom and clinical success and was able to finish my studies one trimester early. I followed that with an internship in a large and well known chiropractic office in Walcott, IA. I have continued my education and have become a Certified Chiropractic Extremities Practitioner (CCEP) and I am currently working towards completing my Pediatric and Wellness Certifications.

“We love Dr. Emylee! My son had been adjusted since birth and, after relocating and having to find a new chiropractor, had developed an adversion to being adjusted. I started looking elsewhere and found Howell Chiropractic. He warmed up quickly to Dr. Emylee and happily hops on the table each time and enjoys his adjustments again. The whole staff is amazingly kind, as well!”